What is a Good Dash Camera？

What is a good dash
camera？

The dashcam is an instrument that records
various events during driving. With the popularity of automobiles is high, the
frequency of accidents is high, too. If a driving recorder is installed, it
will be more convenient for police to investigate the process and analyze the
cause during the accident. In the past few years, various incidents in the
society have confirmed that the rearview recorder as a bearer of strong
evidence is absolutely necessary to install. It can be said that the importance
of a dashcam video recorder to a car is like a black box to an airplane.

Dash
recorder is not expensive, but what is a good dash camera? What should we pay
attention to when choosing from a wide range of brands and models on the
market? Now, I will give you a brief explanation of some small mistakes in the
purchase of a dashcam. 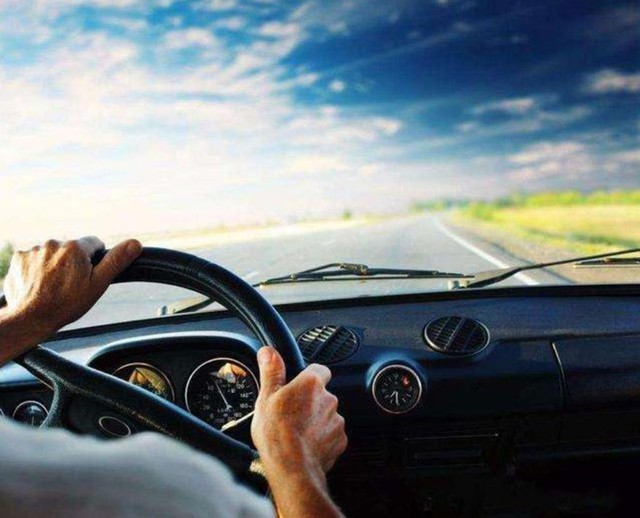 The higher the
resolution, the better?

The
bigger the memory card, the better?

The
bigger the card capacity is, the better it is, but 32GB is completely
sufficient actually. If the daily commute time is about 100 minutes, the 32GB
memory card can record about 300 minutes of 1080p video. In general, the video can
be stored on the card for about three days, which is enough for most people. Of
course, the quality of the card is more important than the capacity. Ordinary
memory cards may suffer irreversible failures in high-temperature environments.
Thus, it is best to use a high-spec dashcam memory card that can work in both
high and low temperature environments.

A
dash camera that can shot a clear license plate is equal to a good product?

In a
stationary state, even a 720p dash recorder can clearly capture the license
plate of the vehicle in front. A clear picture of the license plate is mainly
affected by the following factors: relative speed, relative distance, road
conditions, light intensity, and so on. Generally speaking, if the license
plate is relatively still within 3 meters, the ordinary dashcam can take a
clear picture, but if under the above influence factors, even a good dashcam
may take a very fuzzy picture.

Is
the wider angle, the better?

Most
recorders all claim wide-angle lenses. The wider the angle, the fewer the blind
spots. In fact, although the wide-angle can reduce the blind area, it will also
distort the picture. The larger the wide-angle, the more severe the distortion,
and the video effect will be affected. Generally speaking, a 120-150 degree
wide-angle dashcam can be used. 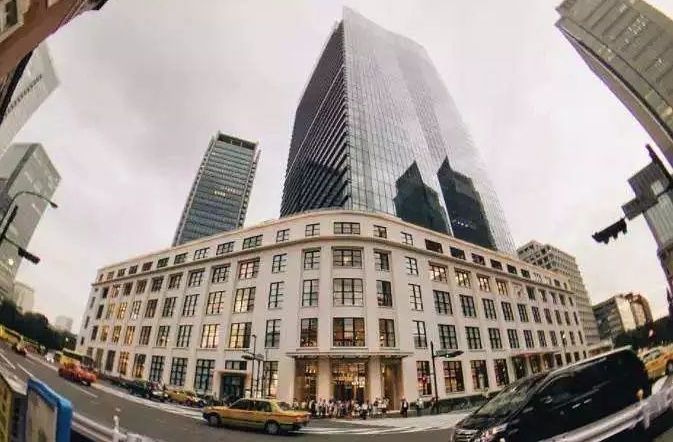 Which type of installation is best?

The card type driving recorder is simple: a
camera in front and a square electronic screen in the back are like a thick
card. It has the advantages of small size and simple installation, and a
suction cup can be sucked on the front windshield. It is easy to move and the
machine is compact.

However, there are many problems with the
card type driving recorder. The biggest problem is that the suction cup is
often easy to fall off due to its poor fastness. Especially in summer, the soft
plastic suction cup exposed to the sun can easily lose suction and fall. In
addition, if the screen is large, then the sight is affected, if the screen is
small (the screen is generally 2.7 inches, 3 inches, 4 inches), then it is
difficult for navigation. 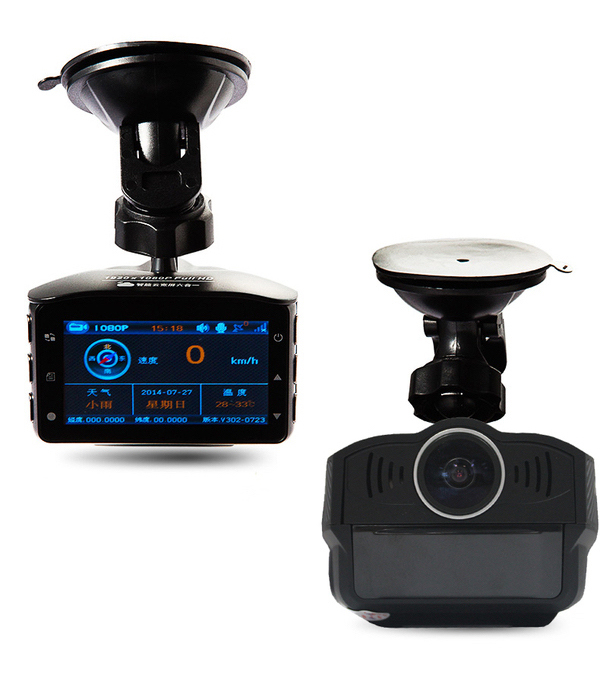 The rearview mirror recorder is fixed with
a buckle or an elastic band, which is more secure and difficult to fall. On the
other hand, the screen on the rearview dashcam is usually large and you can see
any video playback detail. You can also turn off the screen when not needed,
making it an oversized rearview mirror.

The mirror-type driving recorder also has
problems. Some manufacturers use low-cost blue mirrors, which causes poor
reflection effects at dusk and night, and it is impossible to see the situation
behind the car. Only the rear-view mirror type driving recorder that uses a
high-quality white mirror can achieve or exceed the original mirror effect. 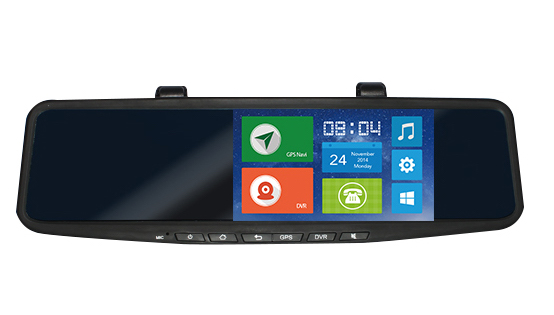 The hidden dash camera is actually another
card type driving recorder. The biggest difference is that the hidden dash
camera is without the electronic screen, which leads to a significant reduction
in size. When installing hidden dash camera, it will not obstruct the driver’s
view like other recorders. 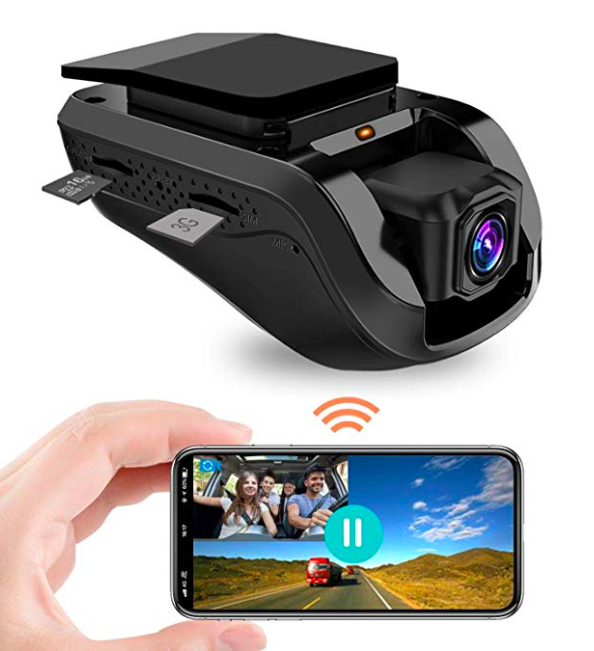 Some other details in the process of
purchasing a dash camera, such as the angle of view, lens, and sensor, will
directly affect the quality and range of the shot, and the price is often quite
different. What is a good dash camera? Choosing the product that suits you is
the best. After all, the dash camera is used for prevention, and safely is our
biggest expectation!

Jimi IoT has many years of experience in
developing and manufacturing car dvr, and can provide products with
different prices, different types and different functions. If you are
interested, please contact us, we will serve you wholeheartedly, recommend the
most suitable products to meet your individual needs.