Is it a good idea to get a truck dash cam videos?

According to the data released, between 2008 and 2012, commercial trucks that accounts 7.8% of China's motor vehicle market, were caused 27.7% of fatal traffic accidents.

The characteristics of large trucks in terms of material, structure, and dynamic performance determine that they are indeed prone to accidents. It is made of high-strength steel, the bodyweight is relatively large, plus the load, the total weight is often more than ten, or even dozens of tons. Due to its large mass and high inertia, large trucks are often difficult to brake and are prone to brake failure. In addition, the large truck body is wider, the turning radius is large, and the center of gravity is high. When turning, problems such as scratching and rollover are prone to occur. 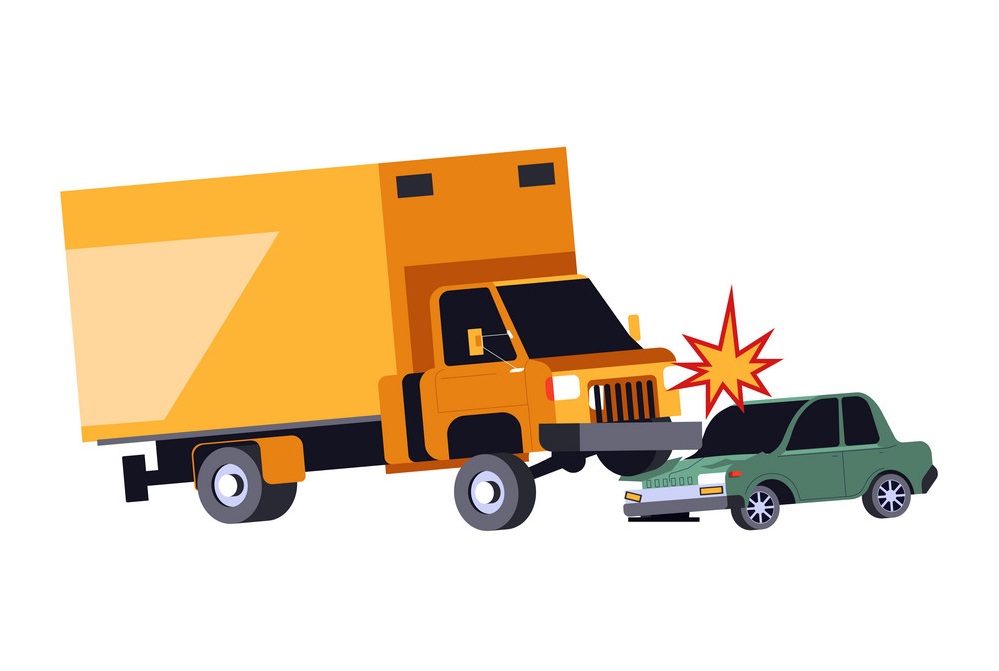 Besides weight and volume are relatively large, trucks have a fatal weakness that is the driver has visual blind spots, and technically speaking, the accidents caused by blind spots can be improved through human efforts.

The blind spot of vision can be improved by human means, that is, to install a truck dash cam. The driving recorder, as an instrument for recording related information such as images and sounds on the road, can conveniently help large trucks to eliminate blind spots.

Where do you mount a dash cam?

A dash cam with HD video resolution, front and rear dual recording, G-sensor, panic button and other functions is very valuable for the safety of large trucks and reduce accidents. Jimi dash cam for trucks, both practical and easy to install (specially equipped with large truck extension cable), is the first choice for large truck drivers.

What is the best dash cam for truck drivers?

In addition to 4G connectivity, high-definition resolution, ect, Jimi dash cam for truck also features with DMS. It mainly monitors the state of the driver, including yawning, eyes closed, phone, smoking and other distracted driving behavior to identify and warnings. Driver behavior analysis is to recognize and alert the improper behavior while driving, so as to coach the driver and reduce the traffic accidents caused by bad behavior.

Jimi truck dash cam videos are not always recording, so don’t worry about drain battery. However, it still provides protection when your truck is engine off. With built-in G-sensor and parking mode, it would wake up to record when a collision is detected.

If you are looking for reliable and cost-efficiency truck dash cam videos, please contact us (info@jimilab.com). We would recommend the most suitable hardware and solutions for you.

Previous：Integrated DVR JC400 Series: What are the differences between JC400, JC400P and JC400D?
Next：Several major elements that cannot be ignored in asset tracking
RETURN
Related Articles