Why Electronic Offender-Tracking Solution was hailed as a sec.

Offender tracking technologies emerged in the mid 1990s in response to a prison and jail overcrowding crisis. The technology was hailed as a secure alternative to incarceration. Whether the participant was a prison diversion, a high risk parolee or a defendant awaiting trial, corrections and law enforcement officials quickly recognized that this technology provided much more accountability than any previous methods of community supervision. The technology quickly became a tool used in a vast majority of states and has significantly helped agencies balance their budgets while freeing up much needed prison beds. With many high profile sex offender cases making headlines across the country, legislators began to eye this technology as a tool to increase the accountability of sexual predators.

Now have passed or are considering legislation requiring sexual predators to be under some form of continuous tracking. The State of California has recently launched an initiative to require convicted gang members to wear tracking devices to monitor their criminal associations and to correlate their location data points with known crime scenes. Now, the tracking of offenders is being contemplated as a tool to protect victims of domestic violence. These cases have frustrated the criminal justice system for decades. Knowing that domestic violence offenders cannot be incarcerated indefinitely, judges must set conditions of release which typically prohibit an offender from contacting his/her victim. In many cases, especially when a Temporary Restraining Order has been issued, a requirement to remain a designated distance away from a victim’s residence or employment is required. Offender tracking initially appeared to be an ideal technology to enforce these conditions, seeming to offer a level of protection that has never before been available.

However, a closer examination of the technology, as it exists today, reveals that there are shortcomings that may leave the victim vulnerable. Currently, all vendors who offer offender tracking equipment utilize the Global Positioning System (GPS) as their primary method of locating and tracking offenders equipped with tracking equipment. The system is comprised of a constellation of orbiting satellites that transmit data to receivers, like those worn by offenders. A receiver can calculate its position on the planet by receiving the signals from four or more of these satellites. The system was originally conceived for use in outdoor applications such as marine and aircraft navigation as well as tracking high value assets on our public highways. A limitation of the technology is the inability of its low power signals to penetrate most structures, rendering the system largely ineffective indoors. Understanding this, one could argue that gps platform is precisely the wrong technology to use when tracking people, who on average spend 80% to 90% of their time indoors. Recognizing this, some manufacturers of offender tracking equipment have developed clever techniques to compensate for this problem. 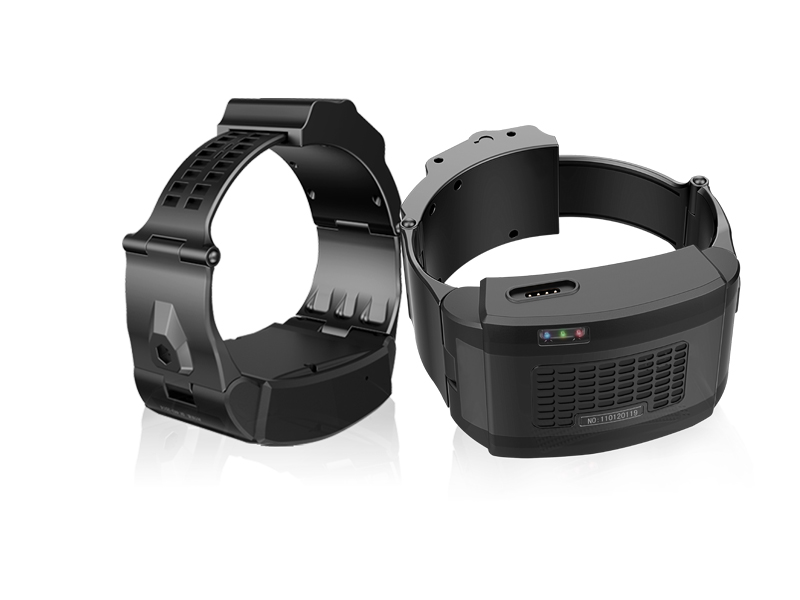 For example, JIMI IoT Electronic Offender-Tracking Solution.The GPS Offender-Tracking bracelets are not just devices worn around ankles. They’re part of a complex system for monitoring the movements and activities of pretrial defendants or convicted offenders on probation or parole. The system offers a robust integration of tracking, communication and mapping technologies that enable operators to efficiently track offenders, indoors and out, at varying levels of intensity. The offender tracking solution comprises ankle-worn electronic tracking devices, walkie talkie and the application software, all fully-integrated from device-to-cloud, connected through a secure, wireless network.