The rapid rise of the Internet of Everything

In 1982, Carnegie Mellon converted the Coke machine into the world's first connectable smart device that reports on its inventory and whether the newly stored beverage is cold. Today, decades later, we live in a world where the Internet of Things is more than the Internet of People. Not only that, Business Insider Intelligence predicts that by 2025, IoT devices will exceed 55 billion, much higher than the 9 billion in 2017. 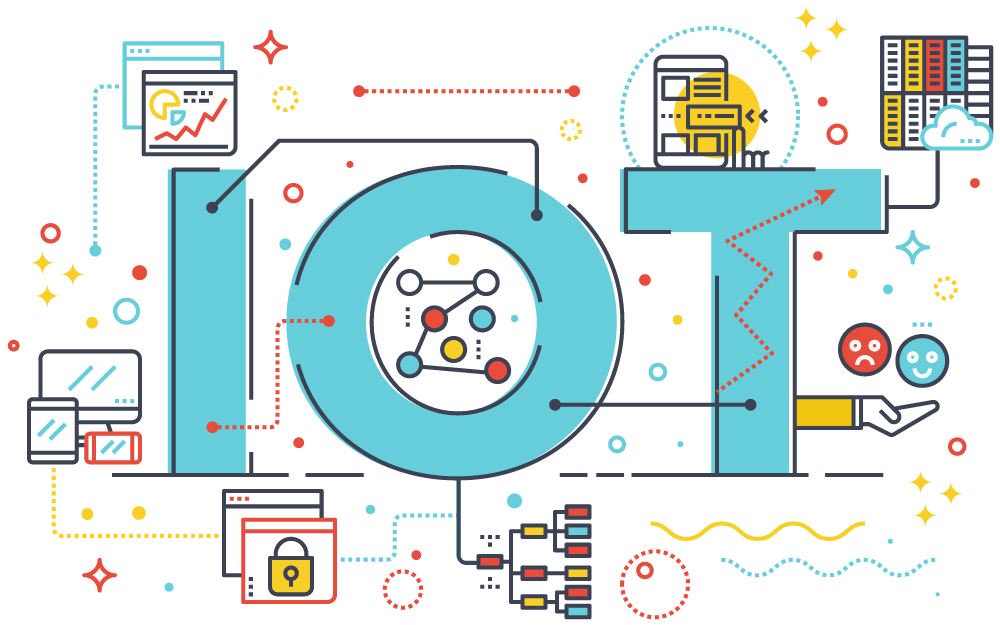 The rapidly expanding IoT technology connects portable devices, home appliances, automobiles, manufacturing equipment and other embedded electronic devices, software, sensors and actuators to form a vast IoT network and exchange data with each other. From consumer wearables to industrial machines and heavy machinery, these interconnected “things” can signal the environment, be remotely manipulated and controlled, and increasingly make decisions and execute on their own.

At present, the Internet of Things is almost everywhere. It can be a home automation system that automatically adjusts the thermostat or lighting by detecting changes in the environment; it can also be a production device that alerts maintenance technicians with impending failures in a timely manner; it can also be a car navigation system that can detect users. Location and provide environmental direction awareness... In addition, there are many application cases in the Internet of Things. For example, users can use voice recognition devices as personal digital assistants, commercial fleets with sensors to communicate dynamics, and so on.

This ecosystem of interconnected devices, people and the environment generates a large amount of complex data. For example, today's cars and trucks are like data centers built on wheels. A large number of sensors can monitor tire pressure to engine performance, component health, radio volume, driver action – even on the windshield. Status data such as obstacles or raindrops. A networked car can output about 25GB of data per hour, while an autonomous car can even output up to 1GB of data per second.

However, connecting and exchanging large amounts of data is just the beginning of the Internet of Things story.

Previous：Regarding LoRa, the environment is developing in a positive direction.
Next：Everything starts with the connection
RETURN
Related Articles
friendly link