So what is the actual maximum precision that the GPS tracking can achieve? It is about 10m. 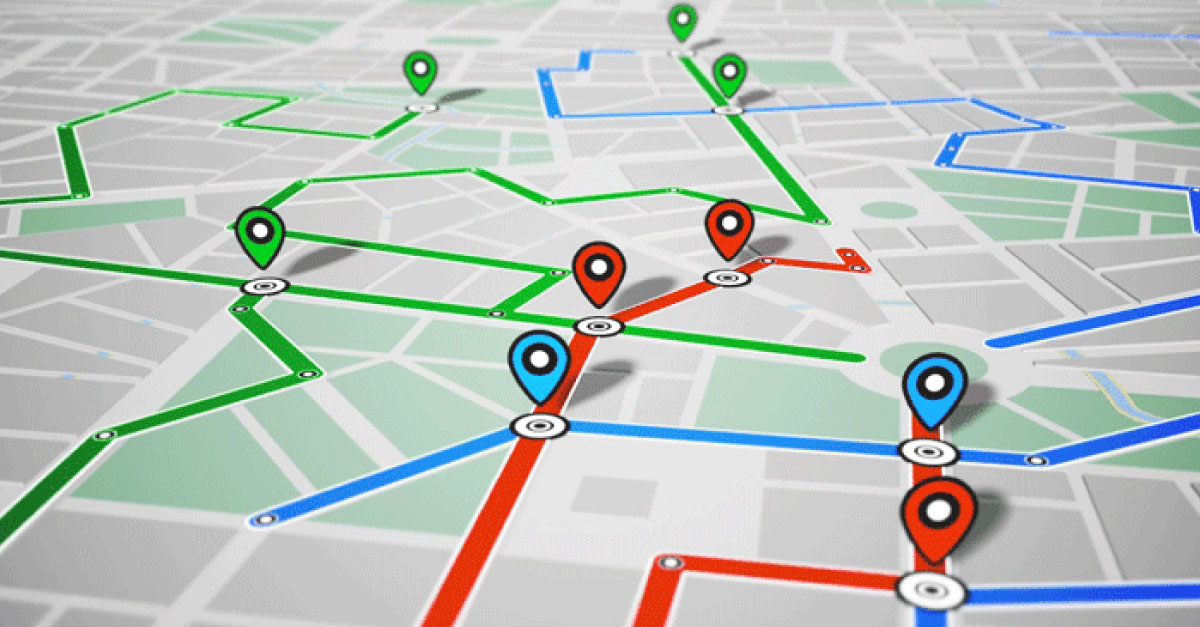 GPS positioning accuracy is determined by many factors
What is the cause of GPS position drift and position deviation? Under what circumstances can such phenomena be avoided? Let's analyze the reasons one by one.
Before analyzing GPS positioning drift, we first need to understand how GPS realizes positioning based on satellite signals. GPS (Global Positioning System) includes three major parts: space GPS satellite constellation, ground monitoring system and user GPS signal receiver. The basic principle of GPS positioning is: satellite constantly launch its own ephemeris parameters and time information, GPS unit receives signals, and then according to triangle formula, GPS receiver can get its position. Three satellites for 2D position (latitude and longitude), four satellite can realize 3D positionings (longitude, latitude and altitude). By constantly updating the receiver information, the direction and speed of movement can be calculated. At present, there are 24 GPS navigation satellites distributed in 6 orbits, and at any time there are at least 4 satellites and at most 11 satellites above the horizontal line, so GPS positioning can be well guaranteed. As a GPS signal receiving terminal, the navigator functions to capture satellite signals, amplify and process the signals, and calculate the 3D position and speed of the receiver in real time. 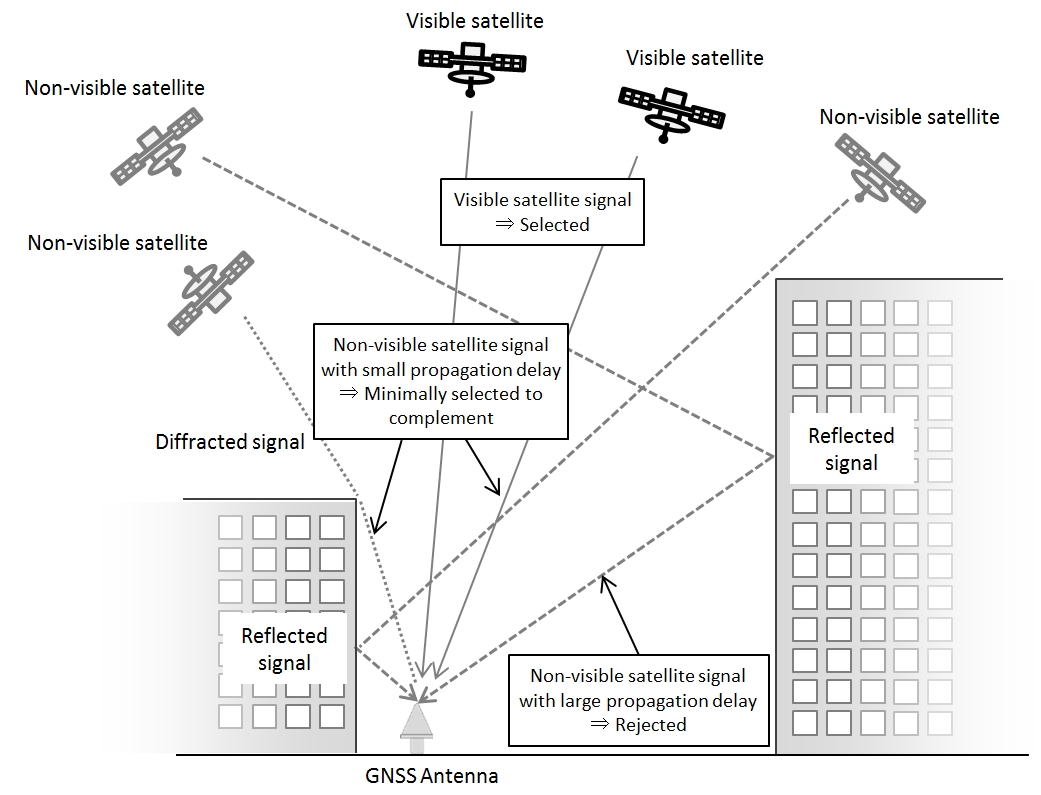 In addition, there are external factors with variability, such as the number of visible satellites and the distribution of satellites, which also have a significant impact on the positioning accuracy of GPS receiving terminal.
In addition to the external conditions that affect the GPS positioning accuracy that we just introduced to you, there are also many human factors that also affect the precise positioning of the receiving terminal.
1. Multipath effect (GPS signal reflected by other surfaces into the receiver antenna)
Due to the influence of the environment around the receiving terminal, the multipath effect causes the received satellite signal to also contain the influence of reflected and refracted signals. This is called multipath effect. For example, in high-rise buildings and mountain jungles, the probability of satellite signals being reflected or refracted is quite large.
2.SA policy
The SA policy is a method for the US government to reduce the accuracy of broadcasting ephemeris accuracy (technology) and adding high-frequency jitter to GPS signals to reduce accuracy. The ordinary GPS signal has two codes, which are C/A code and P code. The error of the C/A code is 29.3m to 2.93 meters. A typical receiver calculates the position using a C/A code. In the mid-1990s, for the sake of its own security, the United States added SA (Selective Availability) to the signal, which increased the error of the receiver to about 100 meters. On May 2, 2000, SA was canceled, so our current GPS accuracy should be within 20 meters. The P code error is 2.93 meters to 0.293 meters, which is one-tenth of the C/A code, but the P code can only be used by the US military.
3. Human interference factors
The GPS control part is artificially affected, due to problems in the GPS control part or errors introduced by the user when performing data processing, or the impact of computing data processing software, the impact of the data processing software's imperfect algorithms on the positioning results. That is to say, while the map program is started, the navigation device performs other data processing, which causes data errors and affects the accuracy of GPS positioning.

Others, such as electromagnetic pulse interference in the car and other electronic products in the car have more or less impact on GPS positioning, but these effects are controllable.The environment of the receiving terminal also has a great influence on the positioning accuracy.

when purchasing GPS tracker:
At present, there are many cheap GPS trackers on the market that use low-end chips for positioning. One of the advantages of using low-end chips is that they are low price, but the defects are also very obvious. The positioning in the open areas is usually more accurate and the deviation is not large. However, in the city or in the complicated terrain, the disadvantages are highlighted, and the deviation will be relatively large, reaching more than 100 meters or even hundreds of meters. So what we can do when purchasing a highly accurate GPS tracker?
When you want to purchase trackers, you can't just look at the price and official propaganda, but also look at which chip is used by the manufacturer. The chip is the central hub of the GPS tracker. The current mainstream GPS chips are as follows.
At present, most GPS chip of GPS module adopts SiRFIII series, which ranks first in the global market share. Globalsat and RoyalTek GPS modules are both based on Sirf Star III.
MTK is a newcomer, but it is growing fast. MTK II chipset has 66 channels, the most GPS channels in the market have the best overall performance.
Ublox works reliably and performs well. It can pick up GPS signals very quickly no matter the vehicle is moving or stationary. GPS signal acquisition is also best if the vehicle comes out of the tunnel. Also, it is better in craftsmanship and appearance.
So，check GPS chip twice before purchasing GPS tracker.

Of course, high accuracy is not the only element you should purchase or use a GPS tracker. Jimi IoT is in GPS industrial for years, welcome to contact us if you want to know more.