FR
Location Network Data Center is located in JIMI
Jimi loTJimi loT2019-02-27
We are proud to announce that Jimilab was selected as the Location Network Data Center! As one of the representatives in Beidou satellite foundation reinforcement system, on June 21, 2017, Jimilab became the first company to launch the Sub-Meter-Level positioning terminal, Which will provide real-time meters, decimeter, centimeter, post-processing millimeter-level high-precision positioning basic service capabilities. 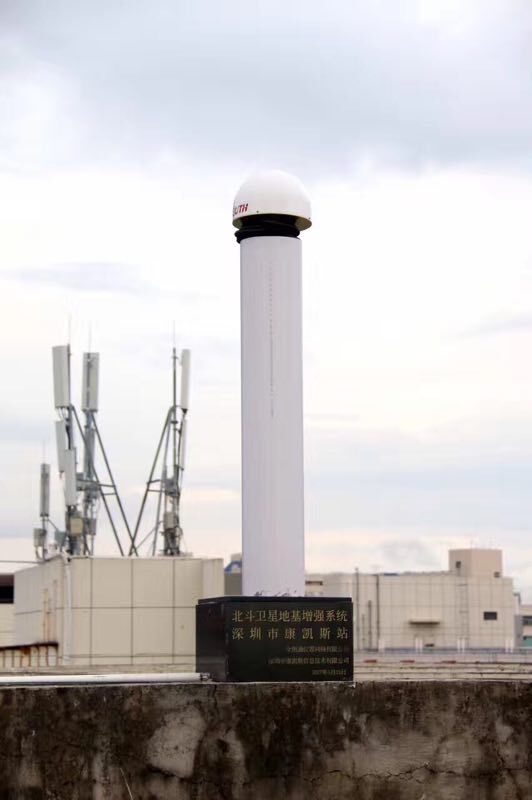 Sun Jiadong, the Father of China's Guided Missile & Satellite Technology and the chief designer for the Chinese Lunar Exploration Program, is paying high attention to the new-born projects, " Do our best to focus on Beidou Big data collection and high-precision location service" He says. He Xiaoming, the president of this conference, who also encourages Jimi to promote the Beidou satellite navigation, as the Beidou system can boost our national economy and improve people's livelihood. 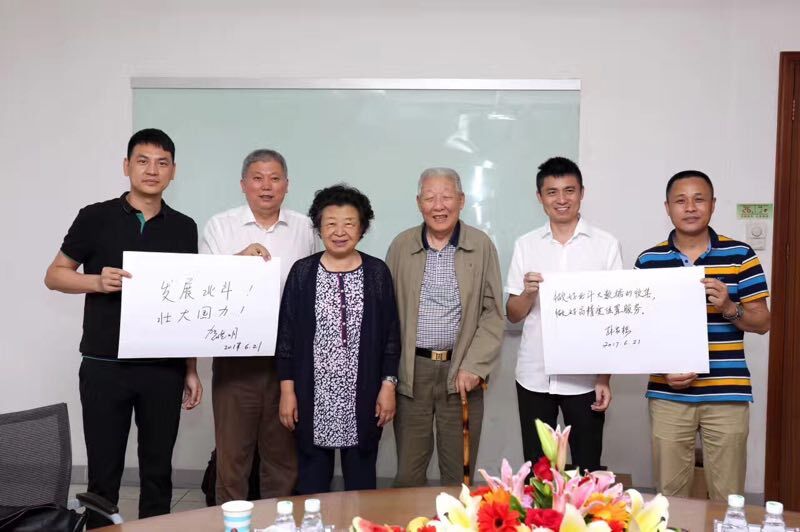 The BeiDou Navigation Satellite System is a Chinese satellite navigation system. It consists of two separate satellite constellations – a limited test system that has been operating since 2000, and a full-scale global navigation system that is currently under construction.
In December 2012, the use of 14 satellites to complete the Beidou regional system construction, to achieve a continuous coverage of the Asia-Pacific region. It is expected that the Beidou satellite navigation system will complete 18 global network satellite launches in 2018 to provide basic services for the world. The 18 satellites are reasonably distributed in the orbit, from the mathematical point of view has been in any position in the world at the same time to see the requirements of four satellites, but consider the constraints and other constraints, the real realization of the global network at least as the GPS system has 24 satellites.
And in 2020, China will complete the 35 Beidou III satellite network, We strongly believe that theBeidou satellite navigation system in the positioning timing accuracy, anti-interference, system capacity, and other performance will be greatly improved.