We made it: jimilab cooperates with OFO

About  OFO
Ofo is the largest bike-sharing operator in China, with an estimated 3 million daily users across 34 cities. Ofo is a “non-docking” platform for users to create what is said to be the world’s first bike sharing company. It allows a true bike-sharing model where riders can provide the use of their own bicycles for access to the companies entire team. The “non-docking” platform is committed to solving the traffic problem of urban congestion. First, users need to download the Ofo application, then type in the number on the bicycle and obtain a passcode. Secondly, the user needs to turn the dial on the lock for each number in the passcode aligns with a yellow indicator. Once the passcode is in, simply press the round button to unlock.Thirdly, when the user finishes the trip and wants to return the bike, it simply leaves the bike in any area where bike-parking is allowed. It then becomes ready for the next user. There is no need to find a specially designated docking station. 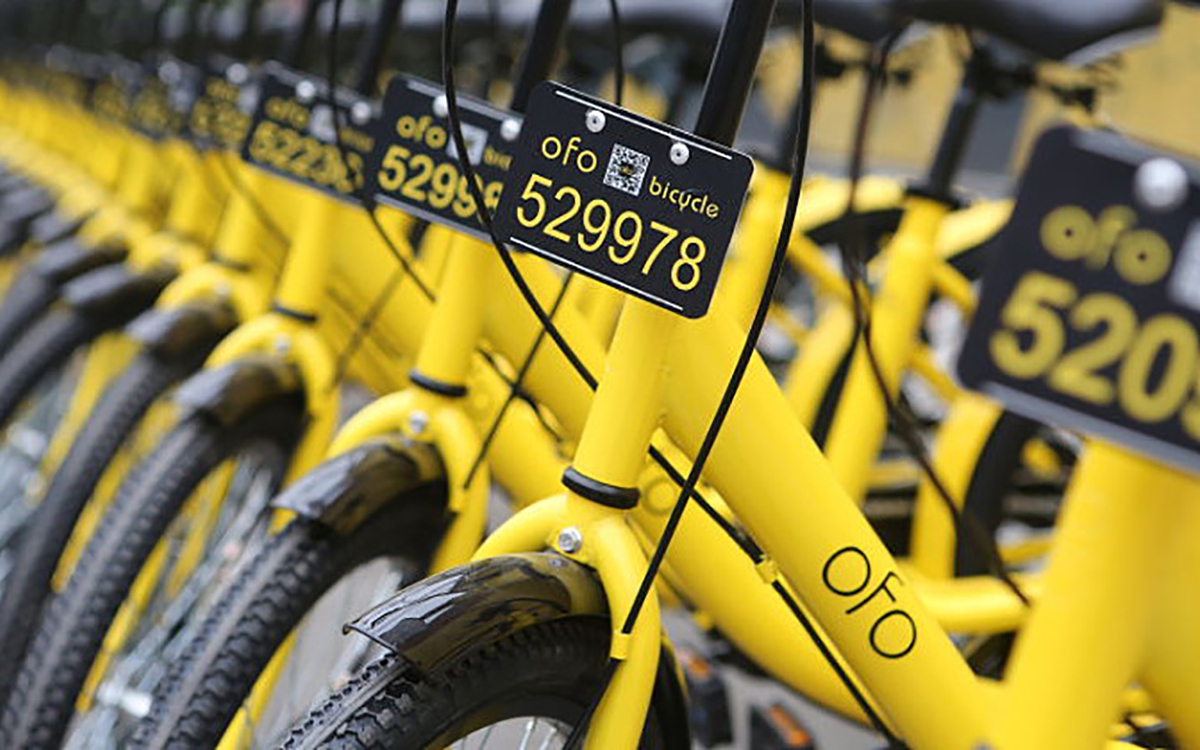 Bike-sharing has been gaining popularity in cities globally due to its affordability and convenience. Users typically just need to download a mobile app on to their phones, scan a code to unlock the bicycle, then ride it away. China’s nascent bike-sharing industry has attracted more than 100 million users just a year after its debut in the country’s tech scene, as startups backed by Tencent Holdings and Alibaba Group Holding touted free rides and carpeted urban sidewalks with millions of bikes.
The number of people using mobile apps to rent bikes reached 106 million by the end of June, says China Internet Network Information Center, the Chinese government’s online industry research facility. The center, which for the first time included bike-sharing in its biennial internet report, said around 14 percent of China’s 751 million internet users have now used smartphones to rent a bike, fueled by “technology development” and “capital injection”. 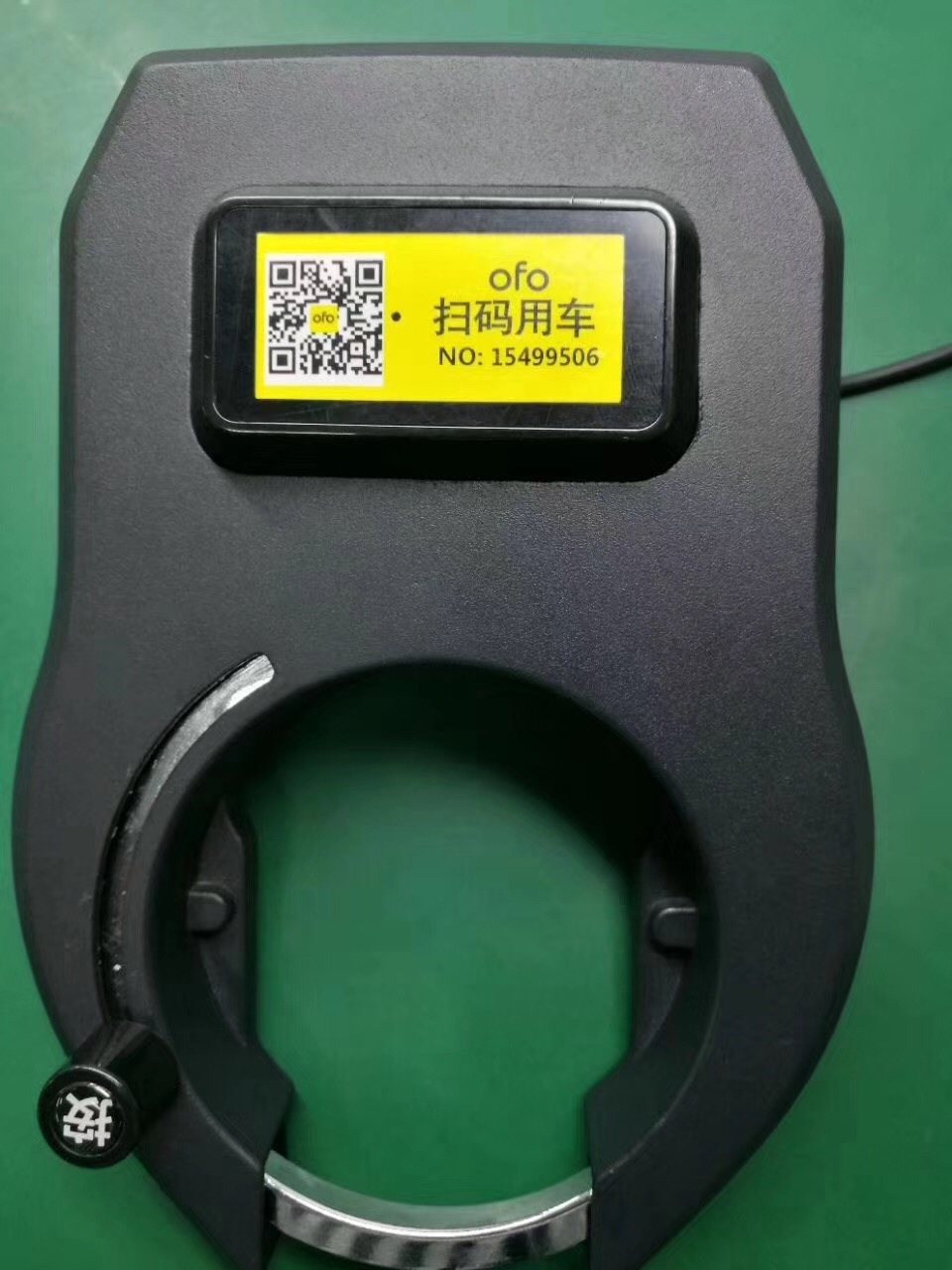 How BL10 GPS Bike Lock Works
Seamlessly combined with HW and SW, the ALL-IN-ONE bike sharing solution effectuates information interaction among operators, users, and bicycles, bringing superior riding experience and visualized operation.
For users, find or reserve a bicycle from a web browser or mobile APP are available. Bicycles can be unlocked by scanning the QR code, SMS, GPRS, and Bluetooth. When riding finished, the user can view and share your mapped rides and statistics, including miles traveled, calories burned, cost, etc. For operators, they are able to remotely monitor shared bikes by the cloud platform, realizing visualization operation and improving bike management efficiency. Geo-fences and iBeacon area can be set to locate the bikes. Various data reports covering broken bikes, coverage and distribution, deposit and refund, maintenance personnel management can be generated.