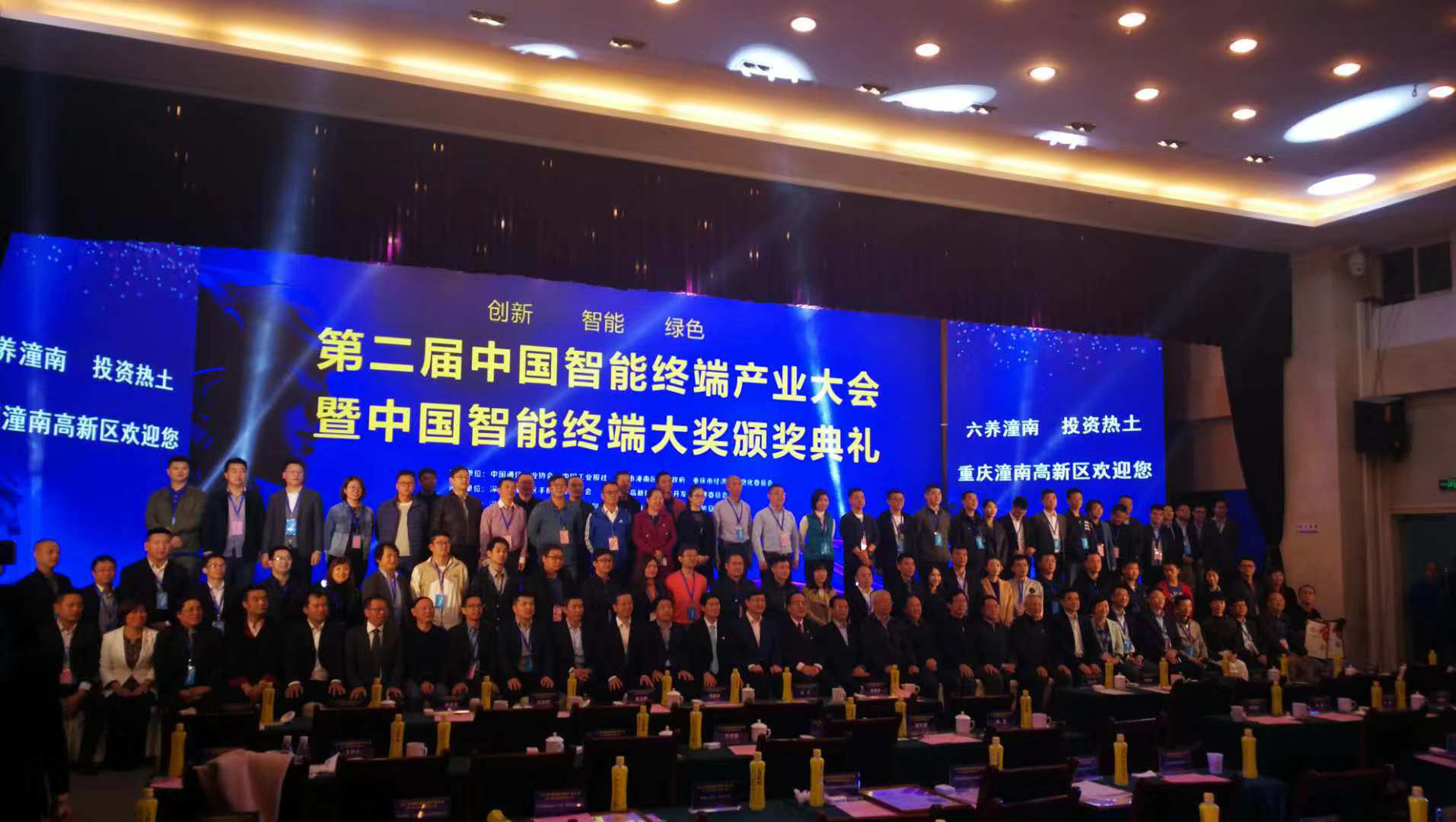 With excellent product performance, Concox & Jimi The GT740 intelligent terminal won the Gold Award of China Intelligent Terminal, the highest award of the conference, among more than 500 products. The gold medal was awarded to 10 people and included smart terminals from companies including Huawei, Dji, zte, gree, and FLYTE.

The China Intelligent Terminal Award is the first award set up by the China Communications Industry Association and the China Industry newspaper in 2016 and announced in the same year. It aims to encourage innovation and development in the industry and is the highest award in the field of the intelligent terminal in China.

The award focuses on the field of smart devices and is dedicated to creating the most influential and authoritative award in the field of smart devices. It is understood that the selection of the award is made up of two parts: expert evaluation and online voting The jury included not only Chinese Academy of Engineering Academician Ni Guangnan, Deputy Director of the Institute of Computer Science of the Chinese Academy of Sciences Zhang Guanghui, Tsinghua University professor Zhuang Daming, but also experts from well-known enterprises such as Alibaba, Jd.com and Xiaomi To demonstrate the fairness and authority of the award. In the future, Concox & Jimi will continue to focus on the Internet of things with the mission of "making connectivity easier", creating positive and stable market returns for its partners and delivering high-quality, intelligent products to end users.